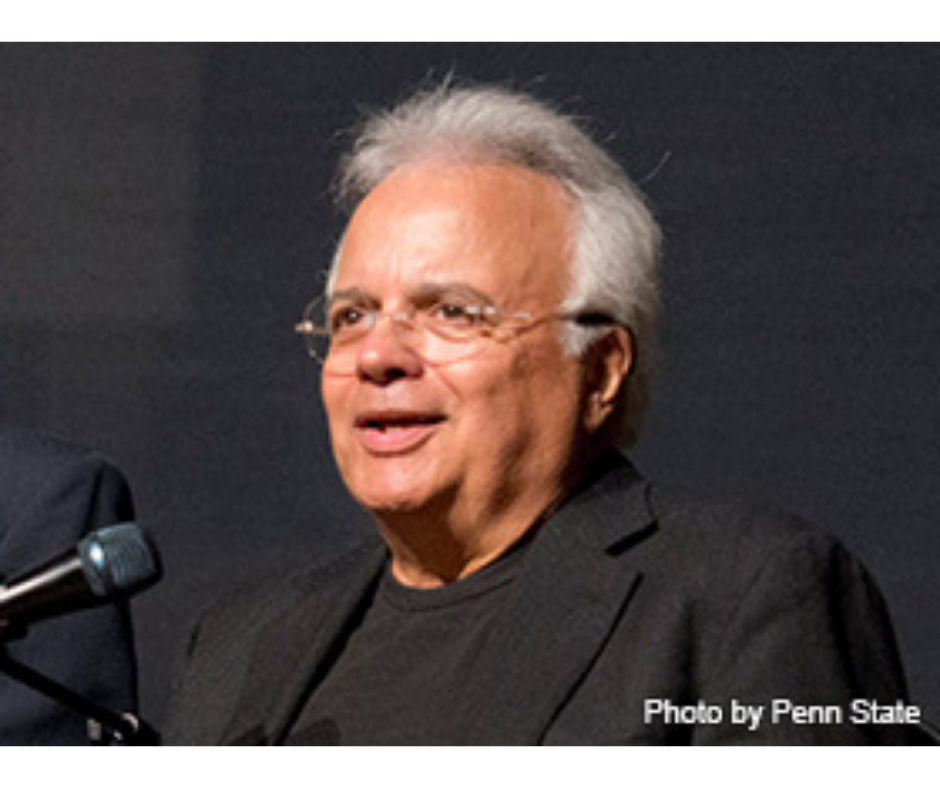 There is a long list of famous SAEs, and that’s not surprising. After all, SAE is a place where we learned leadership and incentive, and that attracted men of character.

Here at Alpha-Zeta Chapter, we have our very own celebrity alumnus. Brother Carmen Finestra ’71 is a producer and TV writer who founded and currently owns Wind Dancer Productions alongside actor Tim Allen. For Wind Dancer, Finestra has produced or executive produced Where the Heart Is, Firelight, Soul Man, Thunder Alley, and his company’s best-known series, Home Improvement, which starred Allen as a feisty home-improvement host, and in turn based on Allen’s stand-up comedy routines. Most recently the firm has released Good Sam on Netflix and children’s TV series Ready Jet Go!

Originally hailing from Harrisburg, Pennsylvania, Brother Finestra earned his BA from Penn State University in 1971, where he was a member of Sigma Alpha Epsilon fraternity.

Brother Finestra’s began writing for The Cosby Show in 1984, where he would remain until 1990, leaving the show as a supervising producer. He received two Emmy nominations as one of the producers of The Cosby Show and another Emmy nomination for co-writing an episode of the hit series. He also did three guest star appearances on The Cosby Show (episodes 4.12, 6.2, and 6.14).

In 1991, Brother Finestra became a writer and co-executive producer for Home Improvement, capacities he filled until the series’ end in 1999. His work on the sitcom would land three Emmy and two Golden Globe nominations for him.

Brother Finestra was honored as a Distinguished Alumnus of Penn State in 1998. Penn State named an off campus video editing lab, The Carmen Finestra Digital Editing Lab, in his honor at Innovation Park, an off-site technology hub on the University Park campus.

Do you know a famous Penn State SAE? We want to tell his story! Email us at alumninews@affinityconnection.com.